Zirkers, named after the melodious zirk (chukar); is the epitome of masterful tailoring of top notch leather, tracing its roots back to times of the elders, with the same spirit and soul now in modern times, coming to the wear from those skillful hands that enables Zirkers to creates a cocktail of nostalgic novelty and of-course, style.

People ask us often; why Zirkers? Well… it is a tale told by time itself.

Going back to the very first inception of the idea that something that should become part of history, these handmade crafts were destined to make a mark of their own.

Our fore fathers didn’t just create a product; they envisioned an idea in the core of a little place called Pushkalavati (now known as Charsadda), that will have a legacy of its own.

And if you don’t think their product left a global mark, try asking Paul Smith 😉 he knows very well.

Zirkers, is simply the retelling of this centuries old tale with a touch of what our elders called, future.

With Zirkers, you get something very close to that original, which enabled a history in the making. Its a legend, in a new shape and form, to reinvent, what seems to be drifting away.

And as far as the fore telling goes; you are not just wearing some random leather product, you are wearing a story! 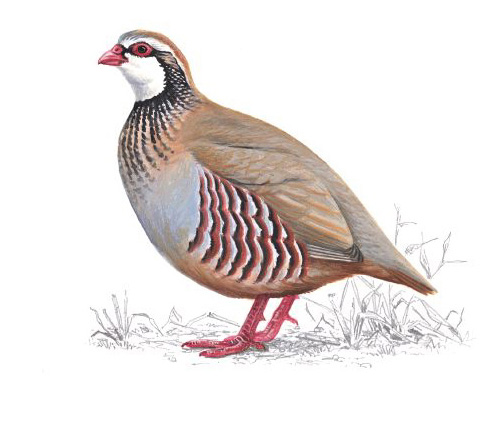